WE CAN CHANGE THE WORLD DAY

Engaged youth in volunteerism, leadership, and social action from 2013-2018.

This journey began when WCCTWD founder, Heather Skoll, was inspired at WE Day Toronto 2012 by their introduction of a new concept: “Mini We Day.” From that moment, Heather knew that her town, Richmond Hill, could use a boost of inspiration for youth to connect as a community, have a place to showcase their talents, and be exposed to others in the world who are changing the world. With this, Heather began to take the first steps towards, what would eventually grow to become, We Can Change The World Day.

The first WCCTWD was hosted in 2012 at the Richmond Hill Performing Arts Centre, was the first of our self-titled event trifecta. Spearheaded by Heather Skoll and Heather Baker, and supported by the power of youth volunteerism; the event left 600+ people inspired. Our team presented Craig Kielburger with a cheque for almost $12,000 for Free the Children that day. The second WCCTWD was hosted in February 2013, and raised $33,674 for Oloirien, translating into the construction of a new and safe learning environment for our global neighbours. With the success of our mission in Oloirien, Kenya, WCCTWD decided to support a new village in India. In 2016, it took just over a year to raise $30,450 for a school in Kalthana!

HOW ARE THEY DOING NOW?

Heather visited Oloirien, Kenya 3.5 years later to see that 420+ learners now attend the school! The full impact on their lives and their families is yet to be completely realized, but the funds already raised by WCCTWD will continue to support their growth. As for Kalthana, India, they had a new classroom with 24 solar-powered computers, and another classroom close to completion, making THREE new classrooms total!

We DID change the world! Five whole years of working towards our goal of raising funds for schools has made an enormous difference in the lives of youth overseas and in the local community—over 500 children throughout rural Kenya and India, as well as over 200 youth volunteers in York Region, Ontario, have all benefited from our actions.

Together, we have made an incredible impact on the world. Without all the support of the community and the WE enterprise, my idea would not have been brought to life. I am so grateful to all our youth executive teams, volunteers, adult allies, supporters, and sponsors that have helped us raise over $65,000 and created unforgettable experiences!

For now, the journey of We Can Change the World Day is complete, however, the legacy will live on… 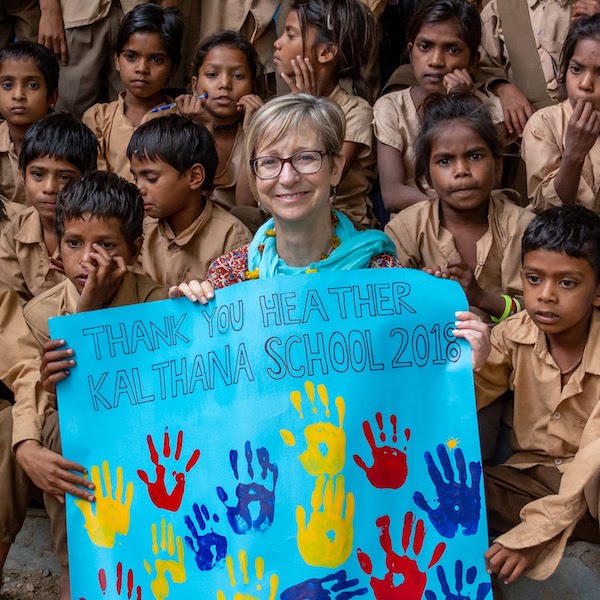 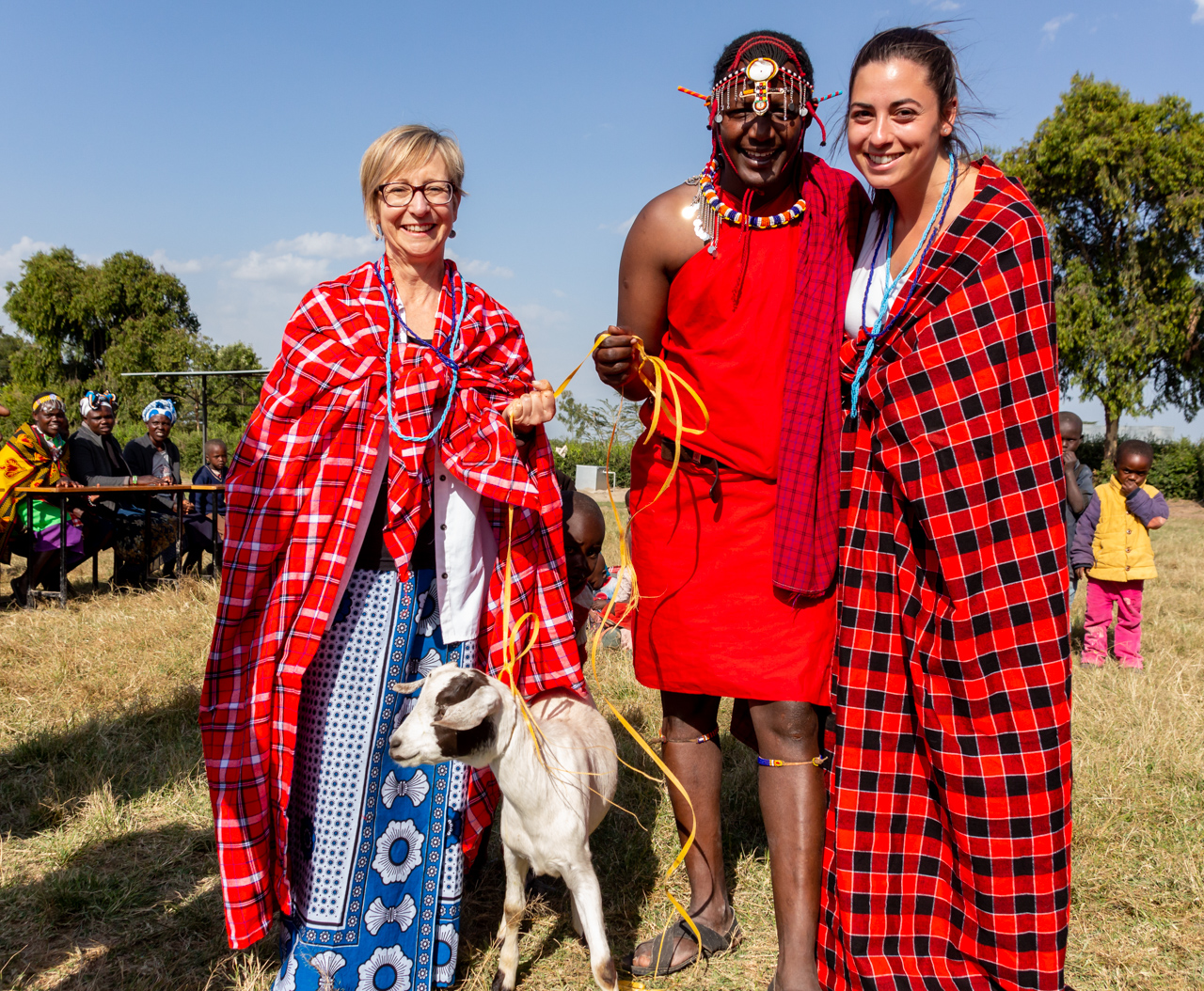 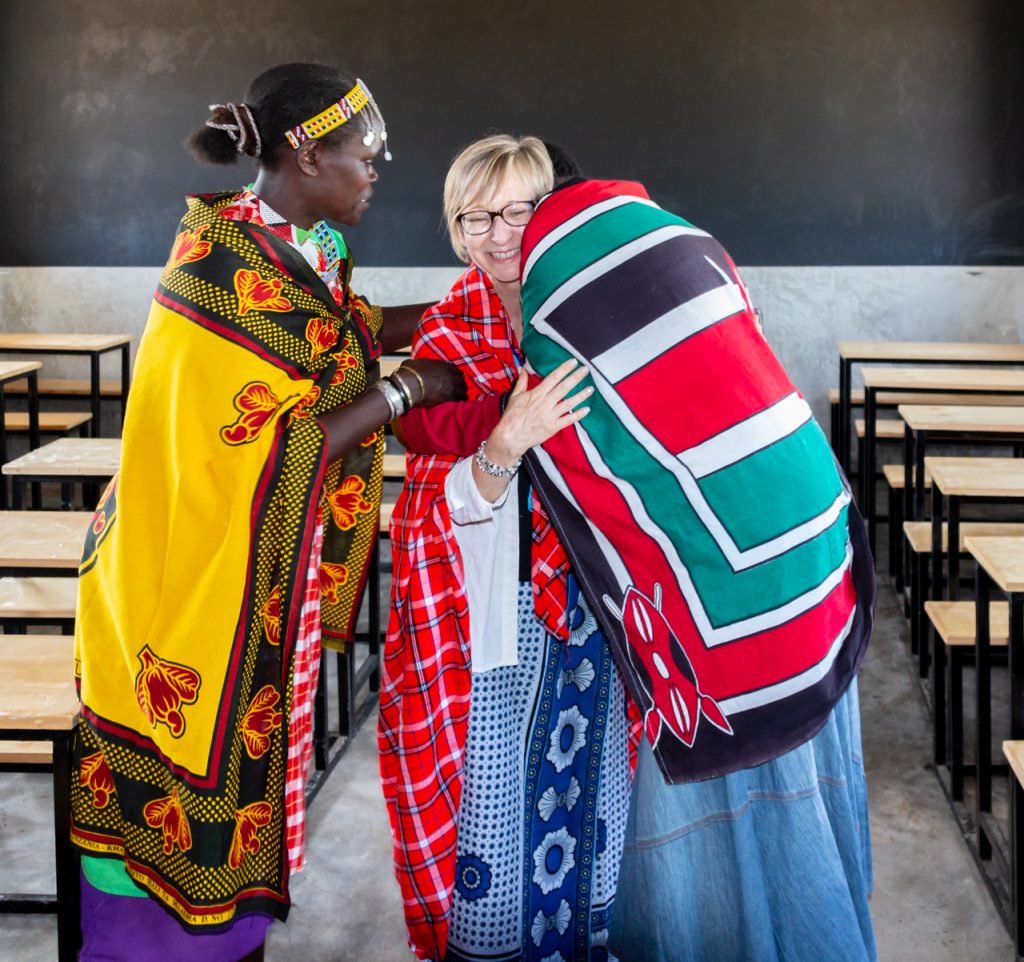