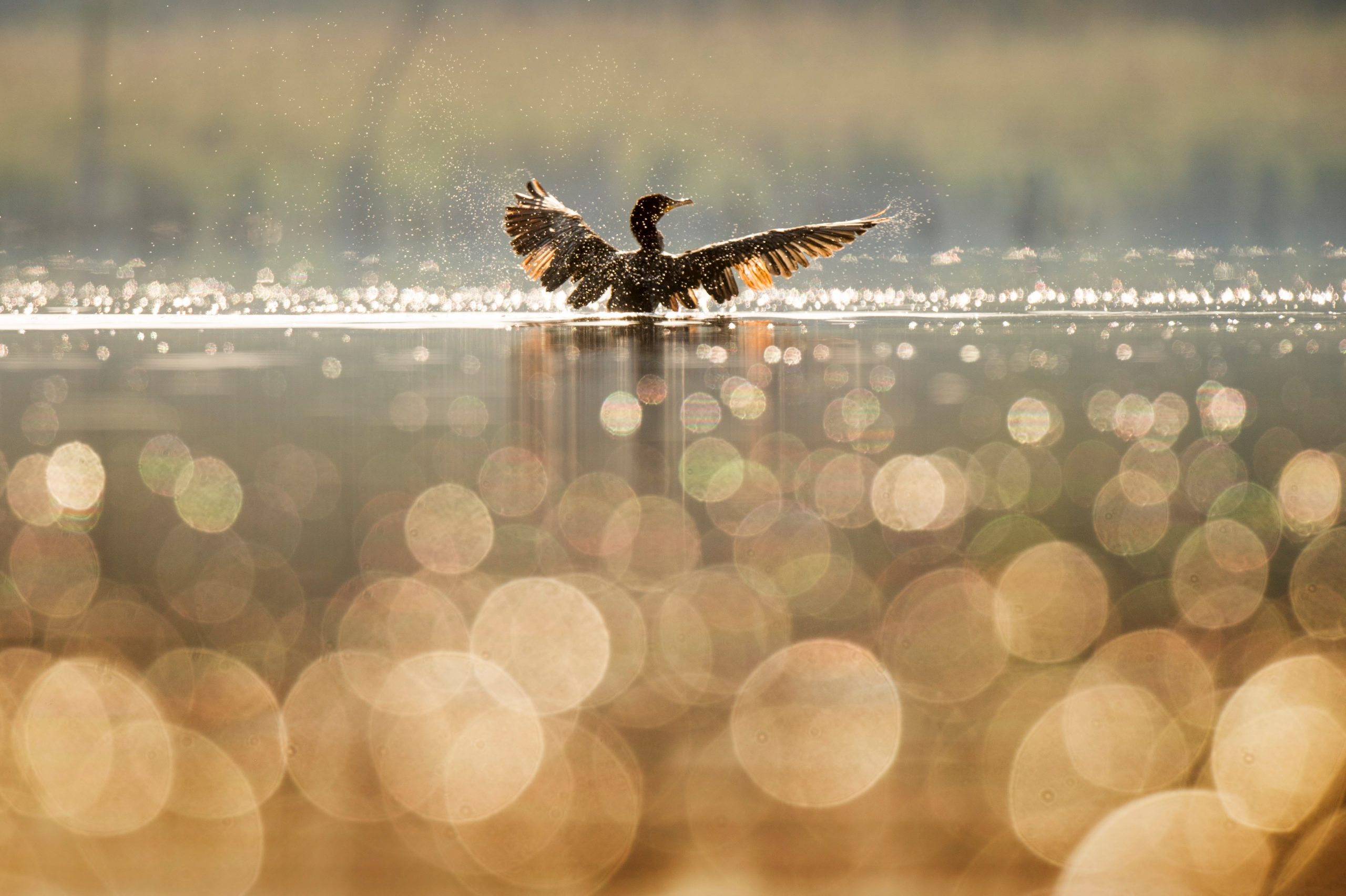 I am inspired to write this after watching a video by Mel Robbins. Mel woke up with an overwhelming feeling of anxiety that she had not felt in her body for many years. She shared her video while still in that emotional state as she stood outside in a beautiful Vermont setting. Still anxious, she vulnerably shared that she was going to push herself to walk, to move, to start by going down into a valley and embark on a loop. She imagined that after completing her walk she would feel better.

I could relate – to all of it.

My anxiety level used to be so high that it carried through the day and night. It got to the point where sleep was short and the only way to disperse some of the anxiety in my system was to run early in the morning before my kids got up. I ran nearly every day for several years while I was still married and their dad was home in the morning. I ran for an hour. Some days it was a straight run, some days it was a combination of running and doing martial arts sequences in the woods, and other days it was just a walk and a few moments sitting on a bench to breathe – just breathe.

The running changed when I was separated and then divorced. I could not run early in the morning and leave my kids. Instead, I would run while the youngest, not yet in school, was at a program, or later after I walked the kids to school. Oftentimes, due to the neurological challenges my kids faced, one or two of the three did not go to school. This presented a major challenge. I could not use my anxiety-coping tool of running. When you have a child struggling with something that affects their behaviour, it’s difficult to stay grounded. I was simultaneously experiencing a high level of anxiety while having to remain calm and be the anchor for my kids.

At first, my anxiety and frustration of being stuck at home with kids who were struggling and sometimes raging or physically fighting with each other would be too extreme not to release. I would literally explode “like a volcano.” I would tell the kids “Step back! The volcano is going to explode,” and then I would yell at the top of my lungs. It was a release for me. My kids knew that I was not yelling at them and they thought it was funny (not so funny for me).

In those days, there was little in the way of help at my fingertips. There was no computer, no internet, no YouTube, no social media. I read books that gave me some insight into the emotions I was feeling, but they did not provide the much-needed release in the moment. I had a cell phone – a flip phone that I only used for emergencies.

Fast forward to 2013. My kids were all in post-secondary schools, which was an incredible feat after all those years of struggle.  My anxiety was well under control after years of martial arts, yoga, running regularly, and maintaining regular therapy (Rubenfeld Synergy) sessions about once every 3 months. Before I could blink, everything was about to change.

I was in the early stages of leading a local organization for youth volunteerism, leadership, and social change. We were two weeks away from our first major community show of stories, music and dance aimed to inspire youth to get involved in social action. I was running around in my house and forgot that we had a 2 x 4 wood plank at the kitchen door entrance to keep our puppy contained. I tripped over the wood plank and suddenly went airborne, hitting the ground with a splat. I crashed hard onto to my knees and my hands. Ouch. I was so busy with getting ready for the big event, that I didn’t give this fall a second thought, except for seeing the big bruises on my legs from my knees down to my ankles. Fast forward to two weeks after the big show. I woke up one morning and took one step off of the bed and just fell. My right knee was not working.

I waited for 2 months before I went to the doctor. I was sure that it would get better, but it did not. I was sent for an MRI and then to an orthopaedic surgeon. The verdict was that I needed a knee replacement. I did not choose that route. Week after week not only did my knee swell, but so did my whole body. The more swelling, the more pain. The more pain, the less I wanted to move. The less I moved, the more my anxiety rose. I was trapped in my body and could no longer use running as a coping tool. Walking even short distances was painful. I became a sitting duck in a cesspool of emotions.

I lost my ability to run and calm my anxiety. In fact, the inflammation and pain in my body was taking my mood in a downward direction – way down to a dark place that I had not been in for many years.

I started to feel like I needed to explode like a volcano again, but I felt so tired because of my dark mood and even that intensity of moving the energy of a volcano would have been too much.

One day, some words popped into my head “Just move”. I realized that my hands could move, my wrists could move, my toes could move, and I could move energy through my breath. Each time I was aware that the dark cloud was there, I would just wiggle my fingers, my hands, and circle my wrists. These small movements were like dancing. Dancing in a very different way, but dancing, nevertheless. I couldn’t sustain more than a minute at a time at first. Gradually, I could just move and start to flow into some yoga poses, even though some of my previously familiar poses felt very awkward in the reality of my knee being anything but normal. Movement improved my mood, and it did not have to be as energetic as a five kilometre walk. Simple, short movements were enough.

I started to explore some of the other tools that I had so automatically integrated into my life that I did not even realize were important. Things like a big sigh, shaking off the energy of anxiety, grounding my feet when I needed to focus, listening to myself talk and switching the words to positive ways to talk to myself. With each of these tools, and so many more, I was be able to shift that feeling of being a sitting duck to move myself out of the emotional cesspool.

Fast forward to 2020. I imagine that many people can relate to the idea of feeling like a sitting duck in a cesspool of emotions. Initially panic and fear prevailed, followed by increased anxiety, stress, ennui (boredom), loneliness, hopelessness, and more. What if you, like me, are not someone who could just go out for a walk? Maybe you are not physically disabled, but you live in a condo building and the very idea of going in an elevator, touching buttons, or fear of anyone coming into the elevator with you is terrifying. Or, you are working from home and you just need a break or a clearing of energy between meetings, because you can’t otherwise get out of the house, which has also become your office. Maybe being quarantined with your family or children is getting on your every last nerve.

There are many reasons to “just move” to move yourself out of emotion. The Reset Zone app can also help move these emotions. The app has many tools that are simple, short, and effective in reducing the impact that emotion has on the body. The tools include breathing techniques, yoga, qi gong, mindfulness, and even the “volcano” which turns out to be a very therapeutic technique. 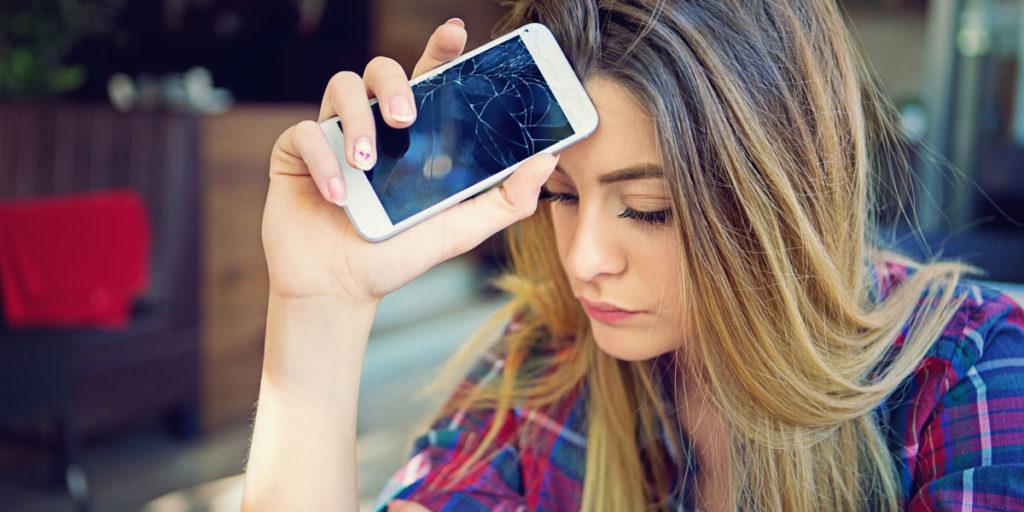 What Happens When You Experience an Emotion?

Heat rushing through your body, flushed face, shakiness, increased muscle tension. These are only a few of the physical symptoms that you might experience as 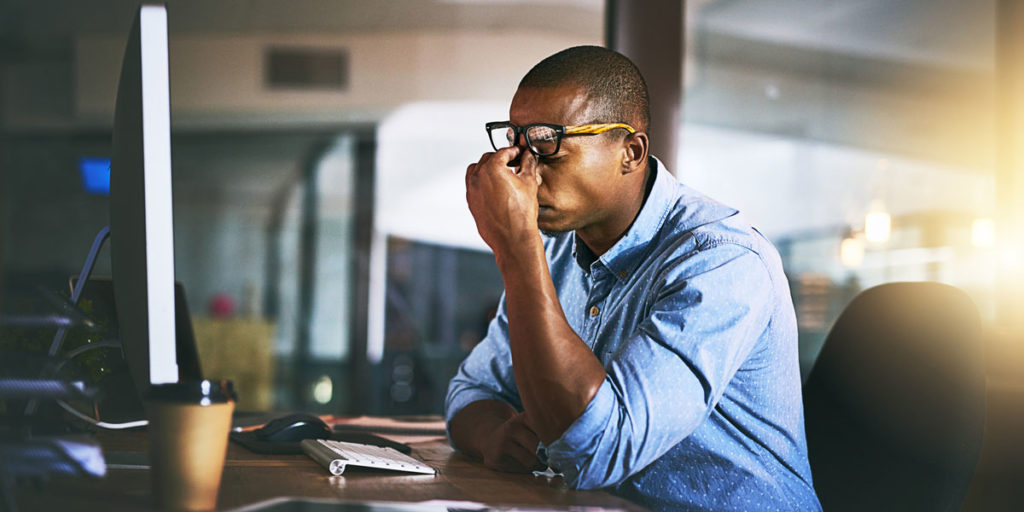 “T” is for trauma. According to the Merriam Webster Dictionary, the definition of “trauma” relevant to this article is: “a disordered psychic or behavioural state 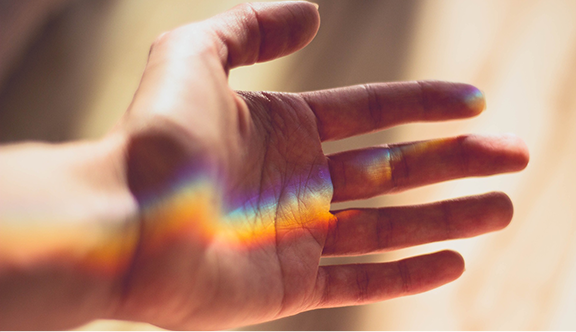 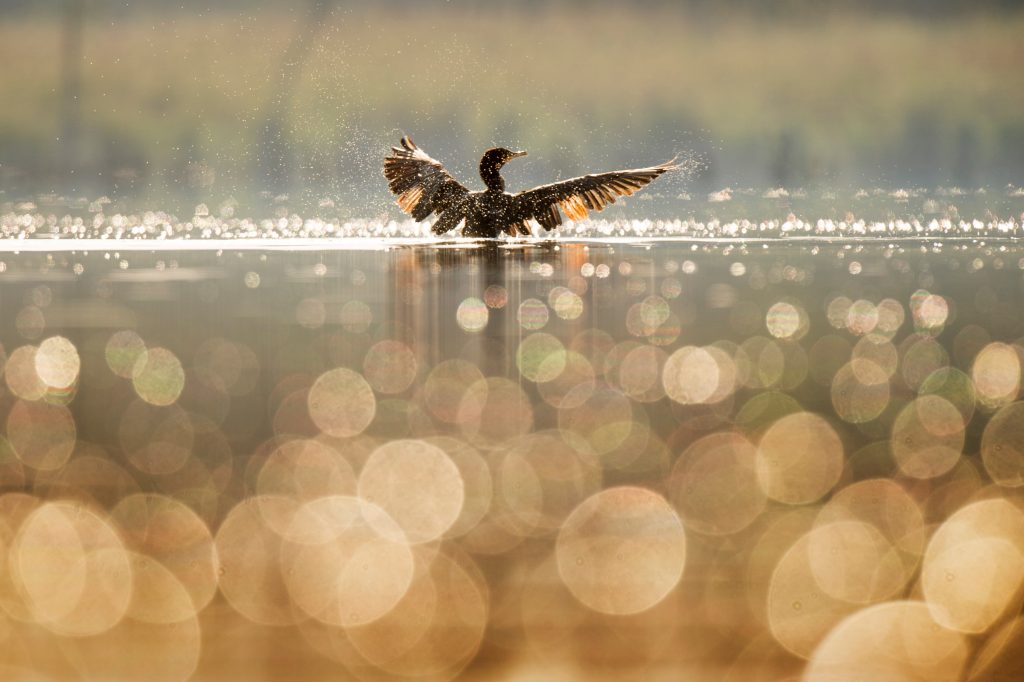 I am inspired to write this after watching a video by Mel Robbins. Mel woke up with an overwhelming feeling of anxiety that she had not felt 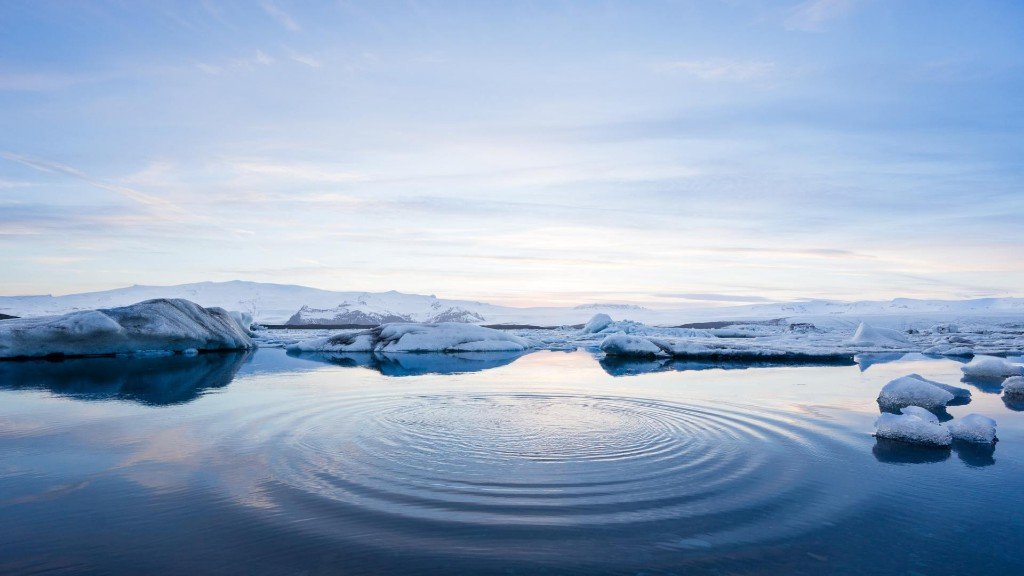 Create a Vision of Peace

I don’t know about you, but nowadays, I feel like I am always busy. Consumed with the constant stream of information from my phone, laptop,